Fungus gnats: how to recognise damage?

You might not see the damage caused by fungus gnats straight away. This is because the larvae are active underground. They love the stems and roots of seedlings, young plants and cuttings. Damage caused by fungus gnats leads to plants absorbing less nutrients. The damaged roots are also more susceptible to bacteria and fungi. Symptoms above ground include wilting and stunted growth. 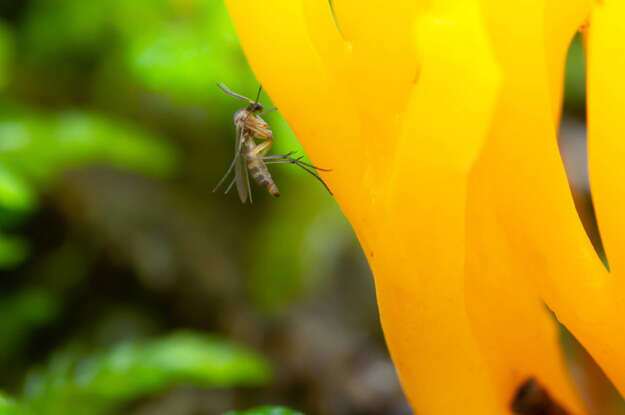 How to prevent (further) damage?

You can prevent further damage by removing dead plant debris. Also make sure not to water your plants too much, because fungus gnats like to lay their eggs in moist soil. Another tip is to add a thin layer of sand on top of your soil. Since fungus gnats can’t cross this it stops them from laying their eggs underground. Still found larvae in the soil? Then you can combat them using nematodes, the natural predator of the fungus gnat. This parasite kills any larva it comes across.

Fungus gnats are small, dark gnats with long antennae and legs. They are between three and five millimetres long. Their preferred conditions are warm, damp and near plants. As such, in greenhouses they can be found all year long. After mating, the females lay between 50 and 200 eggs that hatch within two to three days.

Grow knowledge: we’ve got plenty of it. We think these Grow topics may be of interest to you. 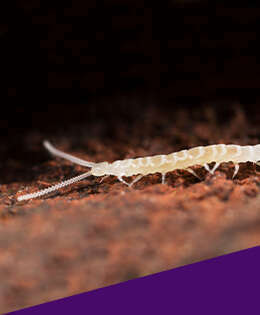 Centipedes: how to recognise damage? 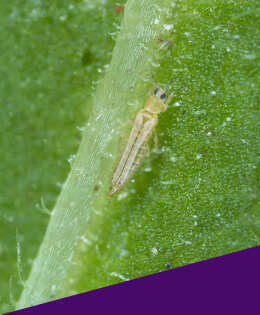 Thrips: how to recognise damage? 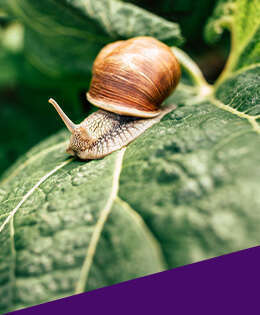 Slugs and snails: how to recognise damage? 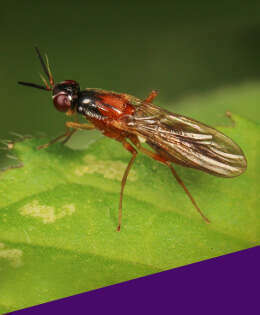 Carrot flies: how to recognise damage? 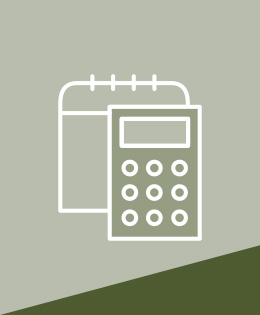 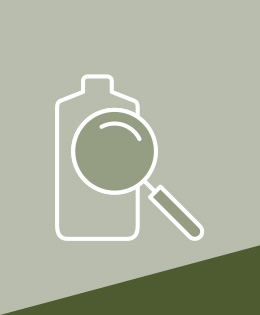